Amelia Johannsen is a self-taught ceramic artist striving to explore her creative limits with clay while maintaining a grounded practice based on functionality and craft. Ceramics has played an integral part in Amelia’s life ever since she started playing with clay as a child. It was the one activity she returned to time and time again, even while pursuing more traditional career paths.

Originally from Portland, OR, Amelia merges her Pacific Northwest roots with the colorful, eclectic influences of Barcelona, Spain where she lives and works since 2005. Amelia’s artwork celebrates the vitality and flow in feminine energy—venerating curvaceous female forms and fertility symbols—as well as her love for the great outdoors. 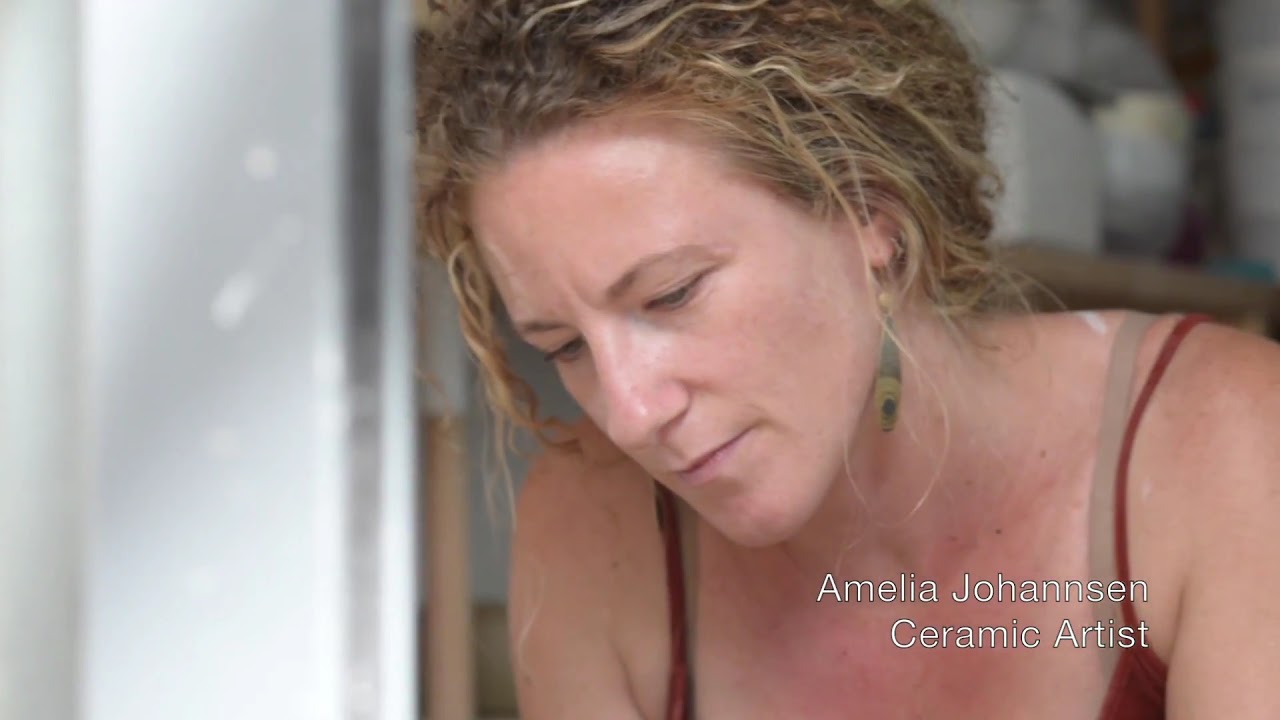 Since her shift to a professional career in the arts in 2017, Amelia's work has appeared in exhibitions in Barcelona as well as international press. She shares her perspectives on the art world through her personal blog dedicated to ceramic arts as well as on FrikiFish, the Barcelona based online art magazine she founded three years ago. Through her artwork and writing, Amelia encourages a move towards slow art and more conscientious living in order to respect nature and all her beings.

House and Garden Magazine in the UK
Room Solutions in USA
AMB in Indonesia
Made in Barcelona, The Weekly Mag, FrikiFish and Navigant in Spain

Amelia's ceramic art is available at her online store.
Select pieces are available for purchase at the following shops.

Sign up to receive the latest news and updates.

Any cookies that may not be particularly necessary for the website to function and is used specifically to collect user personal data via analytics, ads, other embedded contents are termed as non-necessary cookies. It is mandatory to procure user consent prior to running these cookies on your website.

SAVE & ACCEPT
Scroll to Top